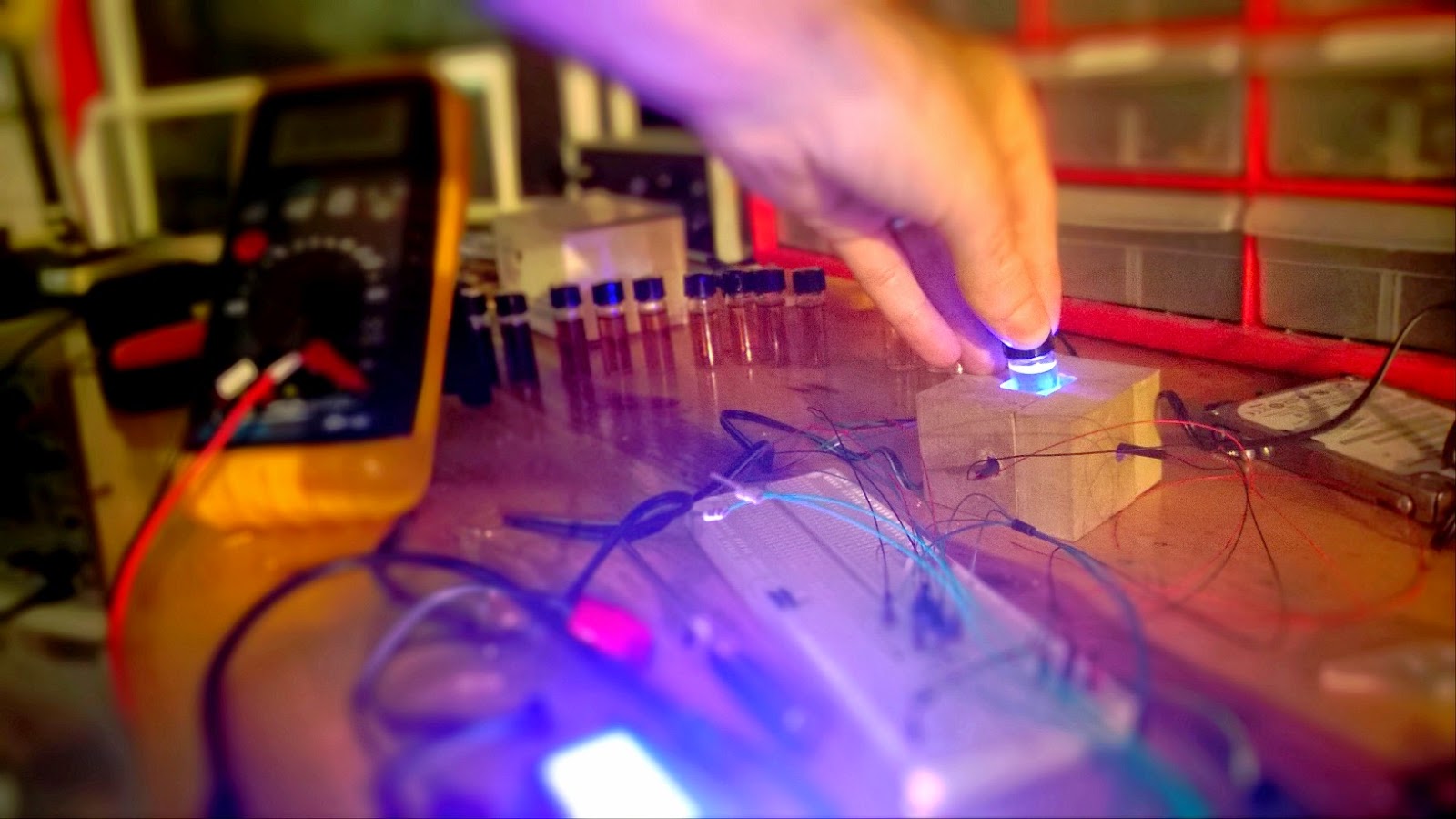 A product development team that I'm excited to be part of has started design of a beer color and cell density meter. Our team is composed of engineers and scientists with over 40 years of combined in field professional experience.  Below is a summary of the feedback we have received, but we still need to hear more about what you might expect.  We are looking forward to making accurate cell counts a reality accessible to the home brewer.

The yet to be named device is a cell density meter that also measures beer color. It provides an easy and accurate cell count of starters or yeast slurry.


How does it compare to a microscope and hemocytometer?

It’s much easier to use, faster, and considerably less expensive. Counting cells using a microscope is highly depended on the operator. If you asked three different lab technicians to count the same sample of yeast you are likely to get three different answers. Tests I have done indicate that variation in counting is 10% on average. The accuracy goal of this device is 5%. One advantage of the microscope is that viability staining can be performed. Our device may not be able to measure viability, but we do have some resources that will be listed in the manual for estimating viability of yeast throughout the brewing process.


How do you know it is accurate?

In addition to rigorous engineering analysis we will be testing the device with a set of standards. We will be using yeast standards but will also add a gradient of beer color, creating a two dimensional matrix of standards. These results will also be compared to counts using a hemocytometer.


Is it accurate in dark beers? How does it work?

Unlike other cell density meters, this device is specifically designed to compensate for beer color. Cell density meters, commonly used in laboratories, work by measuring the amount of light transmitted through the sample and correlating the measurement to cell density. This makes the device susceptible to error caused by the color of the liquid in which the cells are suspended. Our device employs additional hardware and software algorithms to compensate for beer color producing a more accurate cell count.

If there is enough interest there will be a demonstration of the device to Boston area brewers. We will also be producing a video of the device in action.


Will you be doing a Kick Starter?

Yes, without it we wouldn’t get off the ground. Many of the parts will require custom machining which can be very expensive in low quantities. Our target is to build at least 100 devices.


Can it tell the difference between yeast from trub?

The short answer is that it cannot tell the difference between yeast and trub. However, trub makes up only a small amount of the mass at the end of fermentation. The slurry from a five gallon (20 liter) batch of beer will contain about five trillion yeast cells.


Does it measure Viability?


How much will it cost?

Our goal is to produce a product that is accessible to the home brewer. It needs to be straight forward to use and reasonably priced. We are undertaking this effort because this is what we enjoy doing. We aren’t looking to make a profit on production, and I’m sure we aren’t going to be able to afford to “pay ourselves” for the countless hours that we are pouring into this project. We are doing our best to keep assembly labor as low as possible so the cost is mostly driven by materials. We will likely be able to produce this product for about $100 per unit.
Posted by Unknown at 5:54 PM