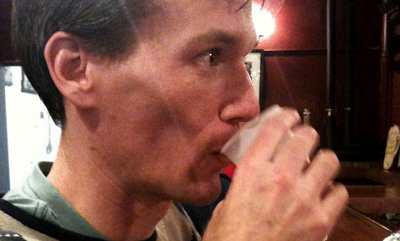 We didn't take many pictures while we were there.

The tour consists of watching a video, seeing the bottling line, and then trying half a dozen beers.  Overall it was a fun time.  They like to mention that they import their malt overseas.  Their brew processes is pretty straight forward.  One thing that I found interesting is that they use a "hop peculator" to make a hop tea, when using leaf hops, and use pellet hops when adding directly to the kettle.

My favorite beer was the Imperial Porter, and my Wife's Favorite was the Sea Dog Apricot.

If you are in Portland ME It's worth a trip over there.  The tours run every hour on the hour.  See their web page for details:
http://www.shipyard.com/ 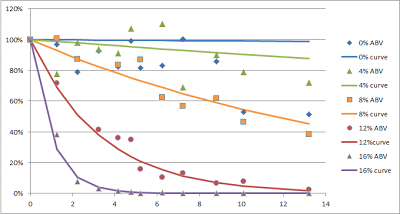