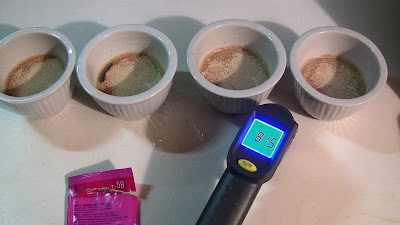 Dry yeast is a very viable option to liquid yeast... no pun intended.

It does seem to be important how the re-hydration is done.  It's best if you stick to the manufactures directions.

In the picture you can see there there is a fairly high density of yeast floating on the water.  This proved to be a problem.  As the yeast absorbs the water it gets a little heavier.  At some point it reaches a tipping point where it sinks beneath the surface of the water.

From these results it seems that using a container with a large surface area is important for hydrating yeast.  Sprinkling it on top of the wort in an ale pale looks like it could be a better option that using a glass.  If the 150 billion cells that are typically in a package isn't enough for your beer you'll need to propagate them first.  For propagating, hydrating the yeast in a shallow container (such as a large bowl or plastic food storage container) should work well. 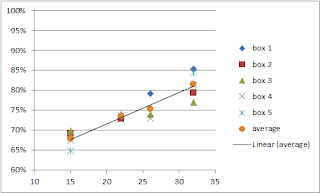 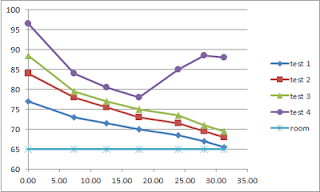 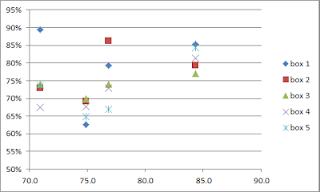